Do men in relationships really have to apologise to women even when they are right, or that popular saying is just banter?

It won’t be overreaching to say that partners are bound to make mistakes and offend each other every once in a while, right?

It is not a big deal, really. We know love is not about perfection. It is more about navigating weaknesses and strengthening each other.

But during the process of attaining that perfect understanding, there will be times when you’ll likely get it wrong, when some of your actions will hurt your partner and make them sad or unhappy. Your willingness to apologize and your partner’s ability to forgive will be tested at this point, and this could determine whether you ultimately make up or breakup. 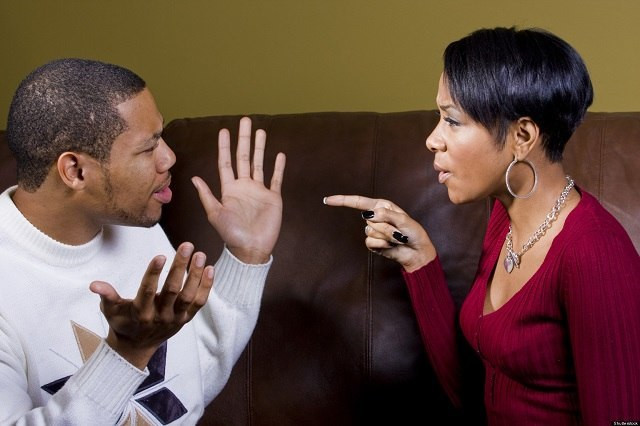 So, since we are here talking about apologizing; can we talk about women, and that famed reluctance to admit wrong in relationships?

The very popular notion about men and women in relationships is that you could never hear them breathe the word, “I’m sorry” and would rather do some other thing, any other thing to show [subtle] remorse, rather than say the word ‘I am sorry.’

So often is it said that to have a successful relationship with a woman, you have to be willing and ready to apologise when she’s wrong, when you’re wrong, when the kids are wrong, when everything and anything is wrong… because, well, women just don’t apologise.

But how true is this statement though? Is there any truth to this belief?

Actually, there is no evidence to prove this belief that women never apologise when they are wrong. On the contrary, what exists is an obvious existence of partners who just would never admit that they are wrong.

A refusal to admit wrongdoing is a behavioral defect that’s not particular to any gender, and both men and women can be victims of such difficult partners.

Apparently, it’s nothing more than banter that women never apologise for their wrongs in relationships, and men can also be just as guilty of that.

It has nothing to do with gender.

Do you have to love your mother-in-law to have a great marriage?

Do you really need to block an ex on social media after a breakup?

Dating an insecure partner? Here are 7 things you can do to help their esteem issues