Can you have a great marriage without being cool with your mother-in-law?

As with everything that is based on opinion, there are always going to be two sides and differing perspectives. We took the liberty of examining both sides of the coin below:

Yes, you have to!

Many women often get this wrong, but it is both unfair and unwise to approach a relationship with your mother-in-law from a place of resentment and rivalry without even meeting her yet! 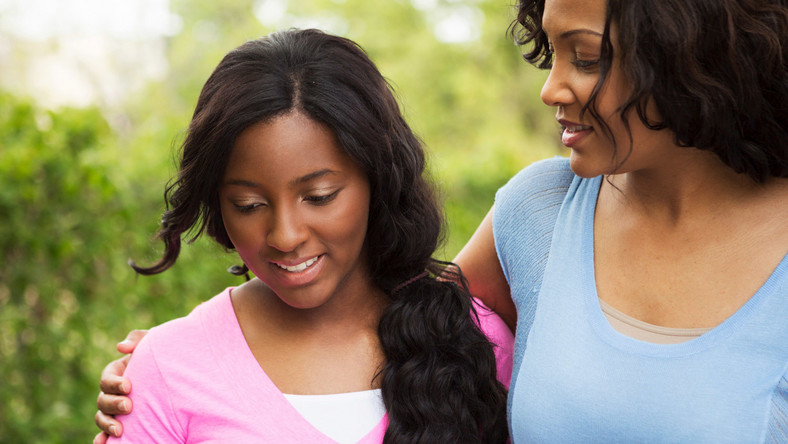 If you come with an open mind and she turns out to be a terrible person, then you can hold your head high for having tried. It is not your fault that she is unlovable.

If, on the other hand, she’s a nice person, then it’ll be easy to love her and you should not withdraw from creating a bond with such person as that would be immensely favorable for you!

No, you don’t have to

Some other mothers-in-law are not that nice. Some of them are judgmental, aloof and unfair in their assessment of the woman their son wishes to marry. 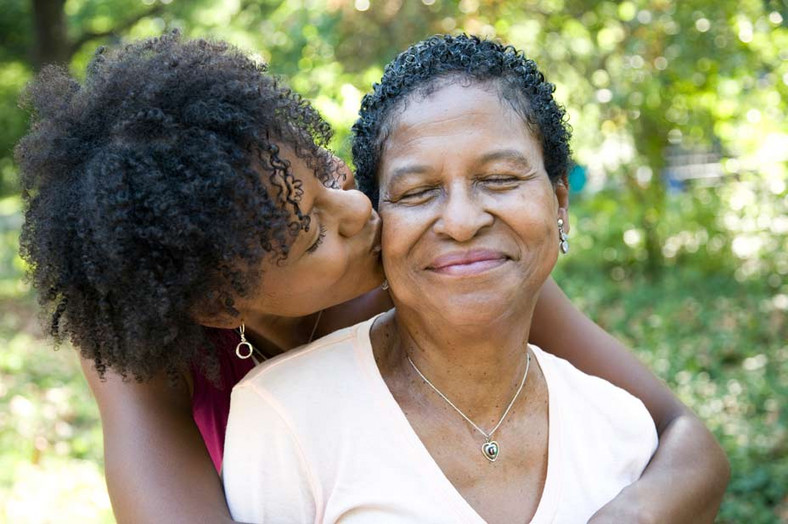 If this is the kind of woman your man’s mum turns out to be, it will be a little difficult to love her as she’ll frustrate every or most of the attempts you make and it’s OK to not kill yourself trying to love her.

However, you cannot disrespect her. Never ever.

Being an unfair human does not change her position as your spouse’s mother and even if it’s impossible to love her, she forever deserves nothing but respect and anything short of that at anytime may have far-reaching consequences on your relationship with her son.

Having said that, men owe the duty of protecting their wives and girlfriends from their mums’ outrageous standards and demands.

Since they cannot deny their mums because of a woman, if that woman is important, they’ll have to teach their mums to respect the other important woman in their lives.

Also it goes without saying that your man owes your parents the same level of respect you bestow on his parents.

Are women really terrible at apologising when they’re wrong?

Do you really need to block an ex on social media after a breakup?

Dating an insecure partner? Here are 7 things you can do to help their esteem issues