One of the most gut-wrenching things that could ever happen to anyone is to have a partner who goes on and off; someone who is only consistent at being greatly inconsistent.
Many people are familiar with this relationship struggle, just like this young woman here, who tells Pulse about how her relationship has so far been a nerve-racking cycle of disappearances and reappearances by her boyfriend. It must have been the same thing Simi was feeling when she composed her emotional song, “Gone For Good.”

With a partner that’s inconsistent, there are momentary flashes of all the beautiful things that you desire and treasure in a partner and in a relationship. They know how to give you that thrill that borders on drug-induced ecstasy, and this is not just in a sexual context.

An inconsistent partner could be the babe with whom conversations are effortless, with whom romance is unforced; with whom sex is always like well-rehearsed ballet – gliding beautifully from step to step, from blissful level unto the next until a perfect crescendo is breathlessly attained. 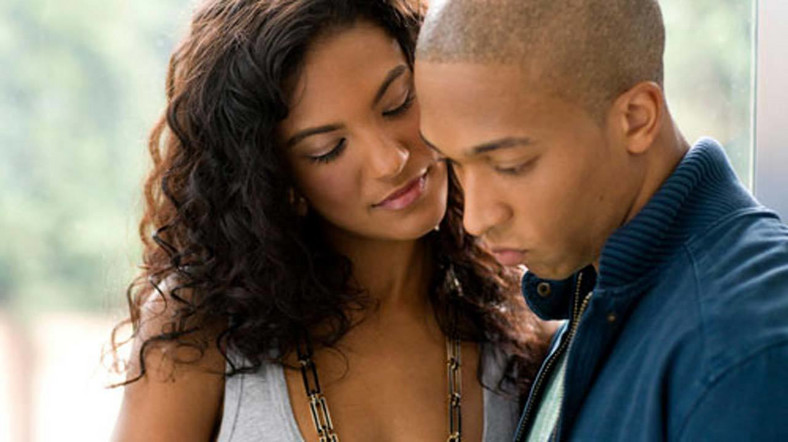 An inconsistent partner could be the guy who does these same things and more. He weaves his life around yours so delicately; drawing you in with a foretaste of everything you long for in a partner. He’s the gentleman you want. He’s the broad shoulders to cry on that you’ve always desired. He’s the one whose face you see beside you when you imagine your big, Nigerian wedding. He’s so sweet, so nice, so charming and so… everything.

But that only tells part of the story with such people.

Whether it is with the inconsistent male or the female, what follows the gloriously affectionate moments are dreadful disappearing acts that leave you dumbfounded, starved, confused, crazy, empty and self-condemning.

Their attachment to you is in a way that makes it easy for them to untangle themselves after making you open up, trust, become tied to them, dependent on them for emotional balance and mindlessly slip into love with them.

“It is the most frustrating thing ever,” says Inem, a Lagosian who was in a relationship with an inconsistent partner for about a year. 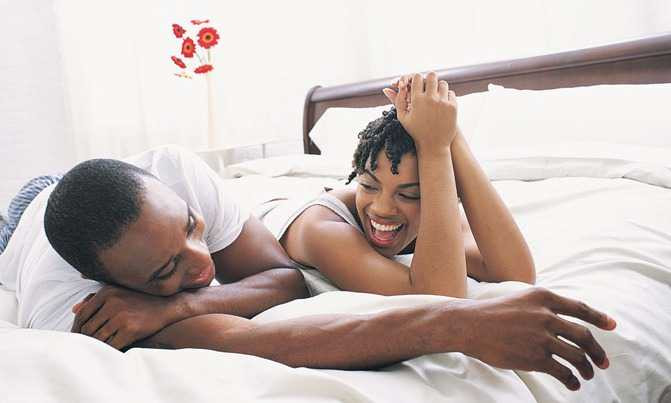 The first thing every inconsistent partner does to you is to leave you in a perpetual loop of frustration. You know what is obtainable. You know the amount of sweetness that partner is capable of, you have seen and experienced in some measure, the levels of romantic completeness that can be attained with that person but there’s only so little of it being offered to you that it drives you so, so crazy.

It’s like getting someone hooked on a drug and then depriving them of that drug. In this context, one of the withdrawal symptoms is frustration.

“I stayed too long in that relationship, I must say. But I knew I could no longer bear it when it was obvious I would never be able to depend on the guy.” says Inem. 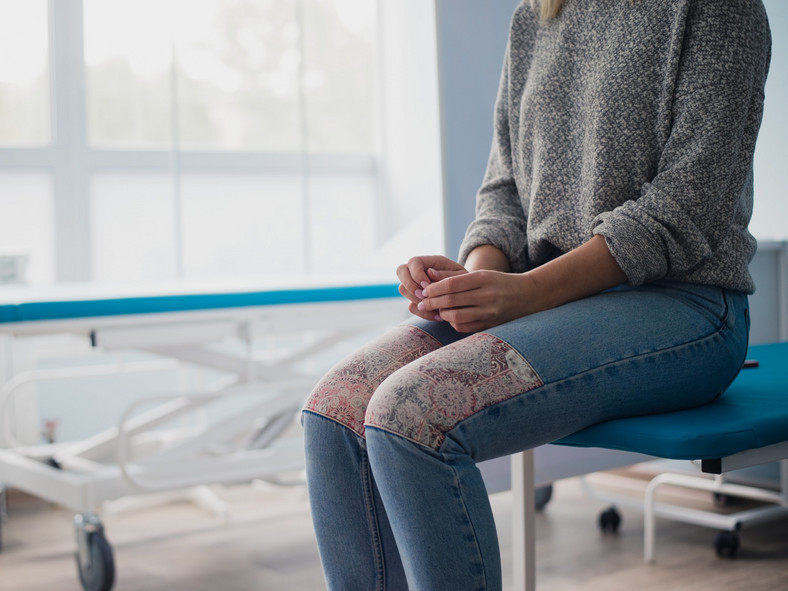 Inconsistent partners always come back, most times when you are tired of their bull crap and have decided to move on.

They come with reasons and excuses and make promises to do better. Most times, their reasons are really not reasons. They glorify excuses that could be overcome with a little effort – like being busy, or losing a phone, or not having credit and so on and so forth.

Because they know you so well and know all the buttons to push, you find yourself giving them one more chance. And after that yet another chance, and another and yet another. You know it is unlikely that they’ll do better as promised but they’ll sound so convincing that you find yourself allowing them back in, even as something in you screams.

What this regular cycle of disappearance, repentance, and reappearance does is that your mind becomes messed up. It becomes so difficult to tell what is right and what is not. 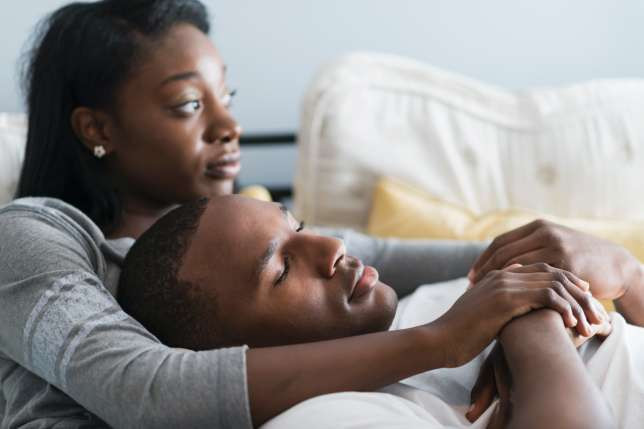 “I was ready to move on but then he showed up again. I do love him a lot and I don’t know what’s right or wrong now,” writes an anonymous Pulse reader to our agony aunt column – Relationship Talk With Bukky.

“This guy would disappear for days on end, and I’d be worried sick. He always came back with a different excuse all the time.” Inem says.

You find yourself wallowing in a pool of self-condemnation at some point. You wonder if you are too demanding, or whether you have too much of a chocking presence.

You’ll find yourself wondering if you are asking for too much, you’ll find yourself settling for more and more of their crap, losing self-respect just to get a little scraps of them because, somehow, regardless of their on-and-off nature, they manage to retain an incontestable ability power to feed your soul, excite your mind and set your body on fire. It’s such a crazy place to be.

With different inconsistent partners, the pattern may have little variations but you can be sure that underwhelming moments of loneliness will be hot on the heels of divine, giddy moments of true romance. 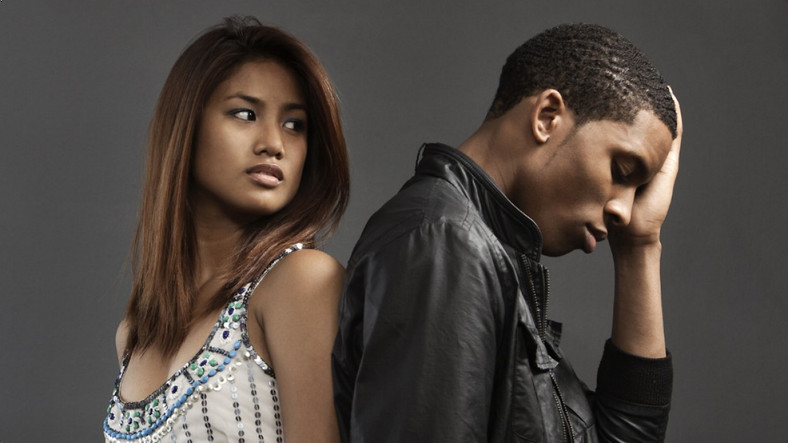 A [difficult] way out

“The good news is, it is never too late to turn things around,” writes Aja Baise for Elite Daily.

“You can demand to be treated a certain way and hold firm to expectations you have set for a person. You can stand by your relationship standards and wait for Mr. Right to come along, instead of trying filling a void with Mr. Wrong.

Truer words on this haven’t been said.

Do I really have to tell my boyfriend that I’ve once been pregnant?

5 important conversations you shouldn’t avoid in your relationship

Why cut off your single friends just because you’re married?