To really know that the love in your relationship is genuine or not, here are some of the signs to look out for.

Is the love in your relationship real, or fake?

If it is, all you should do is keep growing the love, keep staying truthful to each other, keep drinking a lot of water, and just keep treating each other in all the good ways that will allow the relationship thrive further.

On the flipside, fake love is not something anyone would want to live with. Sadly, it is exactly what some people have in their relationships. If the relationship is based on anything different from a genuine willingness to see the other person flourish in every sense of the word, if it is based on something fleeting and temporary, then it is likely fake.

To really know that the love in your relationship is fake, here are some things you may want to watch out for:

In a relationship, fakers have a tendency to be non-communicative. They’ll provide little to no substance to what’s going on in their life. They’ll also make excuses why they “couldn’t” communicate especially when it is a little difficult to do so.

The difference between them and someone with genuine love for you is the extra effort needed to reach out when it’s not so easy. 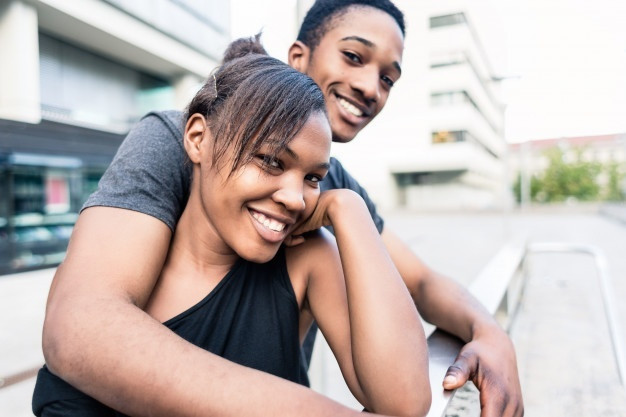 2. Always willing to throw in the towel

Conflict happens in every relationship. It demonstrates a level of care which partner have for one another.

That said, every conflict demands a resolution.If you’re the only one trying to resolve any conflict or problems that arise, it’s often a telltale sign of emotional detachment and this of course, is a major sign you’ll find in people who have got only fake love for you.

They really won’t care whether the relationship works or fails.

3. They don’t meet you halfway

Are you always the one to plan things? Check on the other person? Take responsibilities and all that? If so, what concessions, if any, is your partner making? Where’s the effort on their part?

Relationship and compromise are like two peas in a pod. A lack of effort is a universal sign of disinterest – and a relationship is no different. 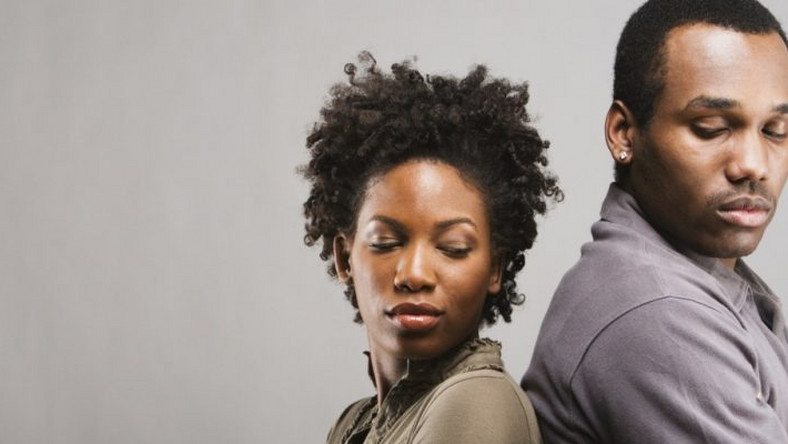 An authentic relationship sparks feelings of passion for each other. You’ll be curious, concerned, involved, etc in all that the other person does.

Someone who continuously acts indifferent isn’t engaged, likely detached, and unfit – not to mention unworthy – of a real relationship.

Many times, when someone does not really love you, you will know. There’s usually that sixth sense, that gut feeling in the pit of your stomach that keeps pricking you.

Add this to all the signs that you will see, and the picture is clear that this babe or that guy does not really love you. They’re only with you because they have no option, or for the money or some other fake reason.

Be honest with yourself. Are you wasting your time? Money? Energy?

Best way to propose to your bae – and get a yes!