Is it really necessary to abandon your single friends once you get married?

When it comes to marriage culture, there seems to be a lot of things that require change. Instant change, as a matter of fact.
Acquired habits, such as overspending and making other people do the same in order to impress with one’s wedding, have been spoken against repeatedly. Of course, it is one thing to speak against something, whether or not any form of social change is being effected by that condemnation is another thing.

While we wait for more people to come to accept the sensible option of having wedding ceremonies tailored to their financial capabilities, we might as well begin to tackle another marriage-related issue.

Apparently, it is a thing for married women to cut off their single friends once they become married.

Two or more women could be besties for such a long time, sharing secrets, going out together, living their best lives, creating memories and building a memorable friendship out of those moments shared. As soon as one of them gets married, it is not unusual for the married one to cut off her friendship with the single woman. 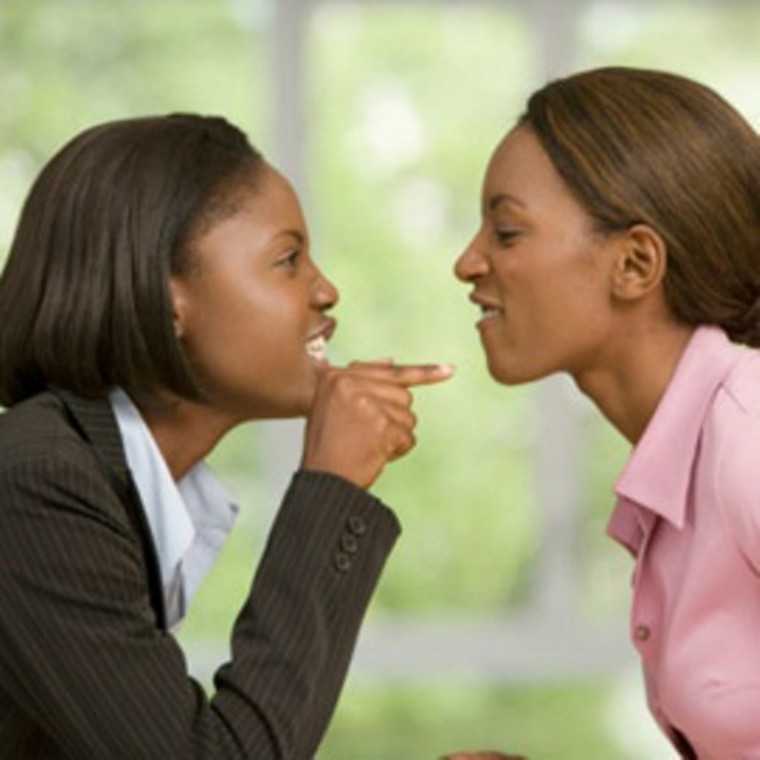 Nkem Ikeke of Legit NG thinks this often happens due to paranoia that those friend[s] may want to take her man from her, that they are jealous of her or in other cases, because there’ll no longer be a common ground for them to operate on. Nkem adds that married women who dump their friends do it because upon marriage, their priorities switch from what their single friends have on the top of their to-do list.

Obviously, these are reasons that are not rooted in any form of sound principle. A little rattling and everything comes tumbling down.

For example, the idea that a married woman would rather make friends with only married women because single friends would contrive to steal her man seems to ignore the reality that men who want to cheat will do so with any woman they set their eyes on; married or not. And if a friend is bent on ‘taking’ your man from you, her marital status may really not count for much.

The idea that priorities of women change when they get married actually sounds kinda right. If it is considered from the angle of having to worry about kids and becoming more responsible for little ones who depend heavily on them, yes it makes sense.

But the idea is also used sometimes knock down single women, especially those who are 30 and above, who are pursuing their best lives without an obsessive desire to get married. It is not uncommon for our society to view such women as being less ‘responsible’ than women who have married and ‘settled down.’

The problem with this is that it is a harmful generalization that trivializes [and in some cases, completely disregards] the responsible choices that single women make out here day after day. That none of those decisions revolves around men and getting married does not make them less important.

I could go on and on discrediting the reasons often cited in support of this married woman prejudice, but what’s more important at this point is to mention that when married women continually ostracize their single friends for no other reason than their marital status, it is another passive form of pressuring people to date and marry. 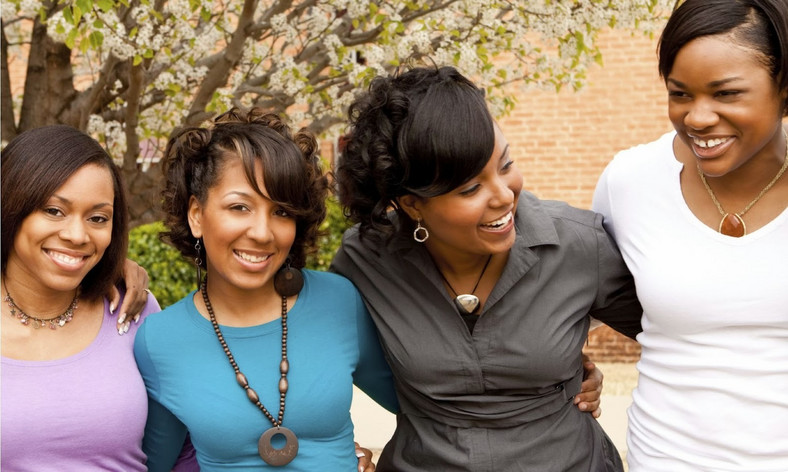 When single people are cut out of friendships and meant to feel like outsiders in their own inner circle, it is another obvious manifestation of how our society and its agents of socialization condition people to view marriage as an elevated form of existence, one that places you on a different pedestal of respectability, over and above people who may not feel like doing so in the nearest future – or ever at all.

Without digressing too far, I should add that I think there is nothing wrong with people drifting apart over the years due to obvious and genuine differences in schedules, lifestyle and distance. That is an accepted part of life. To also cut off people who have shown shady characters and less-than-acceptable behaviours is nothing to raise eyebrows over.

But to intentionally and maliciously move away from your friends for no other reason than their marital status and a sudden, unfounded suspicion of their intentions towards you, is neither necessary, nor sensible.

Do I really have to tell my boyfriend that I’ve once been pregnant?

5 important conversations you shouldn’t avoid in your relationship