Here are some of the things guys hope to no when they start to fall in love or catch feelings.

Almost every guy has some major fears when it comes to love, dating and committed relationships. And these fears are more apparent in guys who are still single, hoping to get into a relationship at some point.

These fears are normal, too. The fear of the unknown is a normal thing that everyone faces at one point or another in their lives, especially when a big step is about to be taken.

So, don’t be surprised to notice that eight out of every 10 guys have the following relationship fears…

The fear of this change scares the hell out of several men. 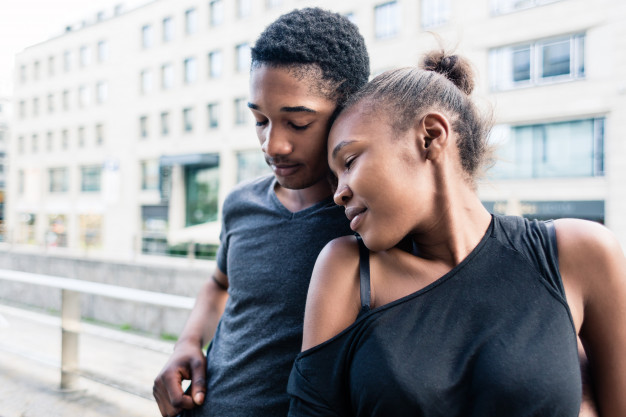 Guys also fear that they won’t be able to do the things they used to do when they were alone. The freedom to do as you please, go where you want to go, date as many babes as you want is no longer there when you are in a relationship.

Guys are used to putting up a front of being macho, in control and totally without any emotional lapses. Being in a relationship takes away this mask as you will be required to strip your soul and let someone in.

The idea of being emotionally vulnerable like this scares too many guys too much.

A needy girlfriend is the bane of every man’s existence. The fear that they might end up with one who is emotionally and financially needy, or one who is overly obsessed with attention is even too scary to consider for many guys. 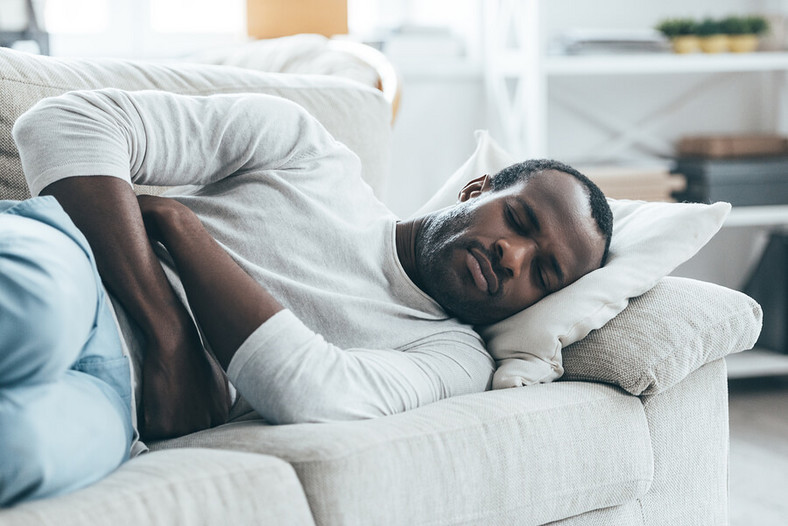 Especially for those who have once had their hearts broken, the idea of being in a relationship will be so scary because a fear still lingers in their hearts that there might be a repeat of what happened in the previous relationship.

You might not like these things, but they are the things that play on guys’ minds when they start catching feelings.

These are 5 top signs of fake love in a relationship

Best way to propose to your bae – and get a yes!